An event for Railway Industry Association Members by Invitation

As part of the RIA Nations & Regions Rollout plan for 2022, RIA Midlands & Eastern held its first roundtable in the region this April and met with politicians and rail stakeholders to discuss the issues of the day. The main outcome of that meeting was an enthusiasm for RIA and its members to seek progress their work in the region, to both influence policy and identify issues and opportunities for both members who want to work in Midlands & Eastern and/or those who are based or have a presence there.

We will be holding our next meeting on 7 July at the Derby Arena, around the start of the Rolling Stock Networking (RSN) event – which we understand quite a few members will be attending.

We should stress that the meeting would be for all RIA members with an interest, not just rolling stock.

The main aim of this meeting is to seek RIA member views on priorities for the region, to share ideas for the programme for the next 12 months, and to identify who would like to join our interim Midlands & Eastern Leadership Group, including those who may want to consider taking positions in the group.

As mentioned, the meeting will take place during the RSN from 09:30 and last no more than 90-120 minutes. You are encouraged to stay after and explore the RSN exhibition.

To attend the RIA Midlands & Eastern meeting event, and RSN, you will need to register for both of these events:-

We look forward welcoming you in Derby soon! 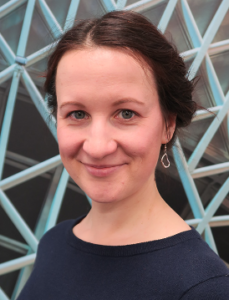