The Lord Mayor of Derby will Open the Rolling Stock Networking Expo and Conference. 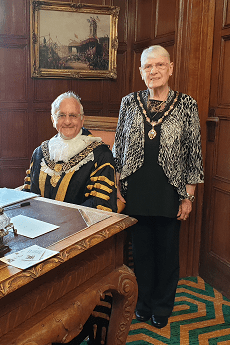 The Right Worshipful, the Mayor of the City of Derby; Frank Harwood will open the RSN 2019 Expo and Conference at 9.30am on 11th July at Derby Arena.  The event is firmly focused on the Rail Industry supply chain.

Frank Harwood a former football referee, who once ran the line at a Wembley cup final, has become Derby’s latest mayor.

The Mayor Frank Harwood, pictured right with the Mayoress of Derby Mrs Anita Harwood, will open the RSN 2019 Expo and Conference in a ribbon cutting ceremony prior to addressing the exhibitors and visitors from the RailBusinessDaily.com Conference, before touring a select number of exhibitors.

Derby has always been a Railway City steeped in Railway heritage and is widely considered to be the technical and manufacturing centre of the UK Rail industry with many Rail Companies being situated within the Midlands Area.

Rolling Stock Networking is a truly inclusive event with exhibitor pricing set at an exceptionally low level. This provides access to a major Rail event to SME’s, Entrepreneurs, Academia and Innovators where they can exhibit alongside major international companies. 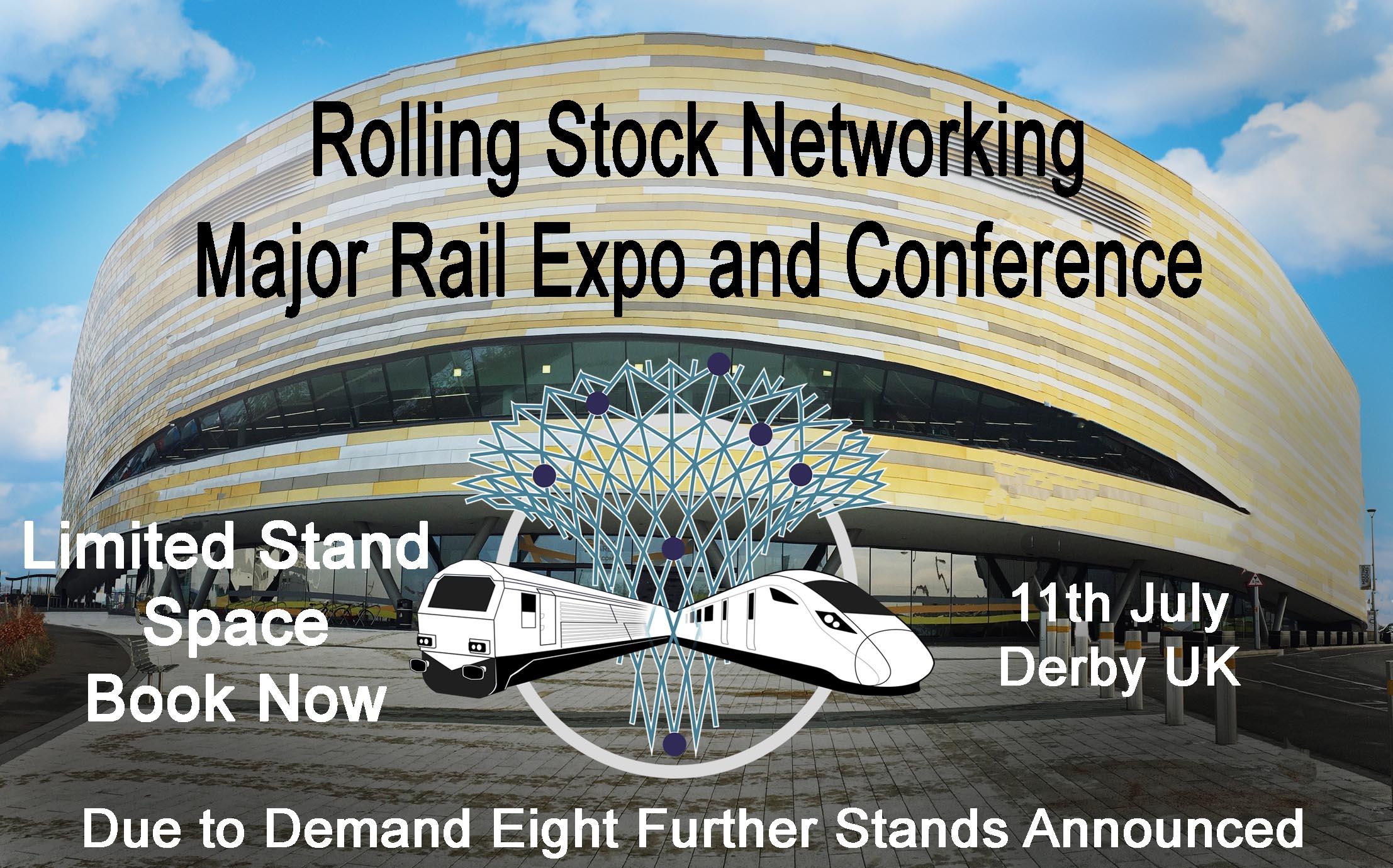