Stadler Rail Service MD to be guest speaker at theRailbusinessdaily.com conference at RSN 2019 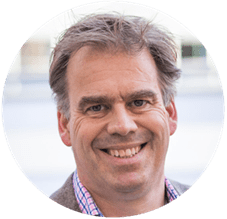 Hein van der Schoot, managing director of Stadler Rail Service for USA, UK and the Netherlands, is the second keynote speaker to be announced at the Railbusinessdaily.com conference at RSN.

It comes after it was confirmed Maggie Simpson, Director General at Rail Freight Group will also be one of seven speakers at the event.

Hein started at Stadler in 2013 and under his stewardship, SRS Netherlands won every maintenance contract for regional operators it bid for.

Over the last few years, Hein has focused predominantly on UK projects in Glasgow, Norwich, Liverpool and Cardiff.

A general manager with a background in finance, he has worked in various industries, including Via Corus (steel), Nuon (utilities) and Citadel Industries (manufacturing).

During his presentation at the Railbusinessdaily.com conference, Hein will give an overview of the Stadler business, with particular emphasis on the UK market, including the four ‘live’ projects in its portfolio.

These are the order of 58 trains for Greater Anglia, set to be rolled out this year; the 17 new trains for the Glasgow Subway, one of the oldest underground networks in the world; and the 52 Metro trains for the Liverpool City Region.

Most recently, Stadler completed the financial arrangements with Transport for Wales to supply 71 trains for Wales & Borders.

As well as manufacturing vehicles, Stadler provides service and maintenance, and has been looking after the Merseyrail fleet since October 2017. Hein will also discuss Stadler’s diversification into this area of business. 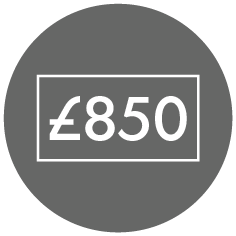