SELLA CONTROLS has been awarded a contract from Stadler Valencia for the supply of Tracklink® III systems for use on one Metre gauge locomotives. 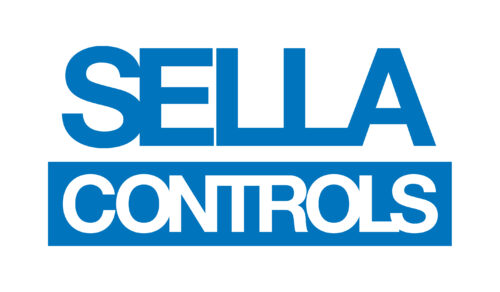 Tracklink® III, it will be used for the control of transition between electric and diesel modes of the Stadler dual locomotives. The versatile metre-gauge Co’Co’ locomotives are able to run on 1500 V DC lines but they also feature a diesel engine to run on non-electrified lines. Tracklink® III beacons will be placed in the track at locations where the overhead electric line runs out and the locomotive has to switch to diesel mode (and vice versa), this provides a smooth automated operation for the locomotive driver. 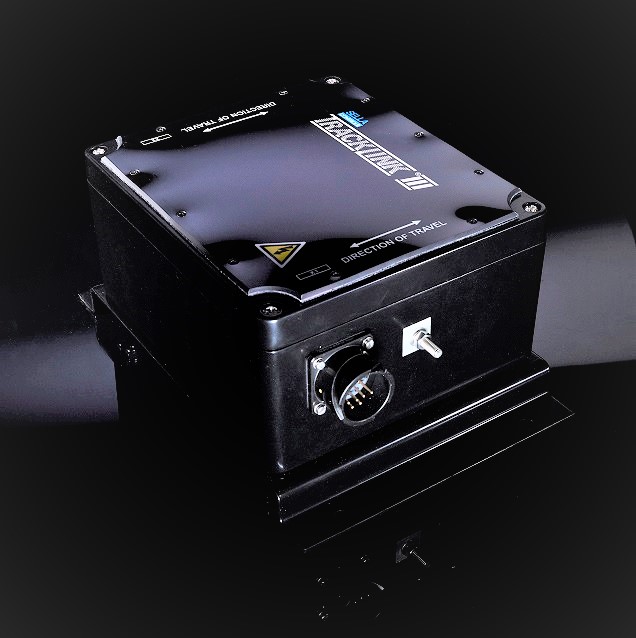 The end user of the locomotives is Ferrocarrils de la Generalitat de Cataluña (FGC). FGC currently operates two types of freight services on the Llobregat–Anoia line; one of which carries potash and salt from Súria to Martorell and the Port of Barcelona, and the other carries cars from SEAT’s main factory in Martorell to the Port of Barcelona.

Established in 1974 as Sella Controls, the company was appointed agent for HIMA Paul Hildebrandt for safety system products in 1983; and became Hima-Sella Ltd in 1994. In 2001, Hima-Sella Ltd received the first ever CASS certificate – awarded for functional safety management in accordance with IEC 61508. In June 2017 the company changed its name back to Sella Controls. The change of name reflects the successful and continued development of the business across an increasing number of industry sectors, whilst maintaining its long standing relationship with HIMA Paul Hildebrandt GmbH of Bruehl, Germany.

The company is an active member of RISQS – the standard database from which companies in the rail sector select their contractors and suppliers; First Point Assessment Limited (FPAL, the industry database from which those operating in the oil and gas industries select their contractors and suppliers); and the Joint Qualification Scheme (JQS, the prerequisite for suppliers to the oil industry in Norway and Denmark, as used by the top 20 oil companies in those countries). Sella Controls is also a member of several associations and industry-based councils, including the Railway Industries Association, Rail Alliance, Energy Industries Council, the Institute of Measurement & Control, and the Nuclear Industry Association, keeping the company up to date with the changes in legislation and standards.

Recent multi-million pound contracts won by Sella Controls in the rail sector are the design and supply of full integrated telecommunications system for the Central Line, Traction Power SCADA Renewals works across AC/DC Electrification and Tunnel Ventilation SCADA for the Piccadilly Line.  (In the oil & gas sector the upgrade of critical safety equipment in Norway, at the world’s third largest liquid petroleum gas (LPG) processing plant, as well as offshore system in the North Sea and Indian Ocean.

The company is based in Stockport, Ashby de la Zouch and Coalville in Leicestershire. In total, Sella Controls employs more than 100 full-time personnel and has a turnover in excess of £12million. The company’s quality management system has been approved to BS EN ISO 9001 since 1989.