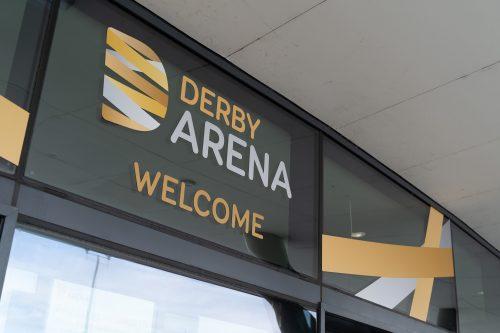 Rolling Stock Networking will return to Derby for the second year running on 2nd of July 2020 at Derby Arena.

In 2019 the inaugural event was opened by The Right Worshipful, the Mayor of the City of Derby; Frank Harwood whose support was greatly appreciated.  The show attracted 1200 visitors and over 130 exhibitors, all enjoying a great day of networking in the centre of the rail industry in Derby. 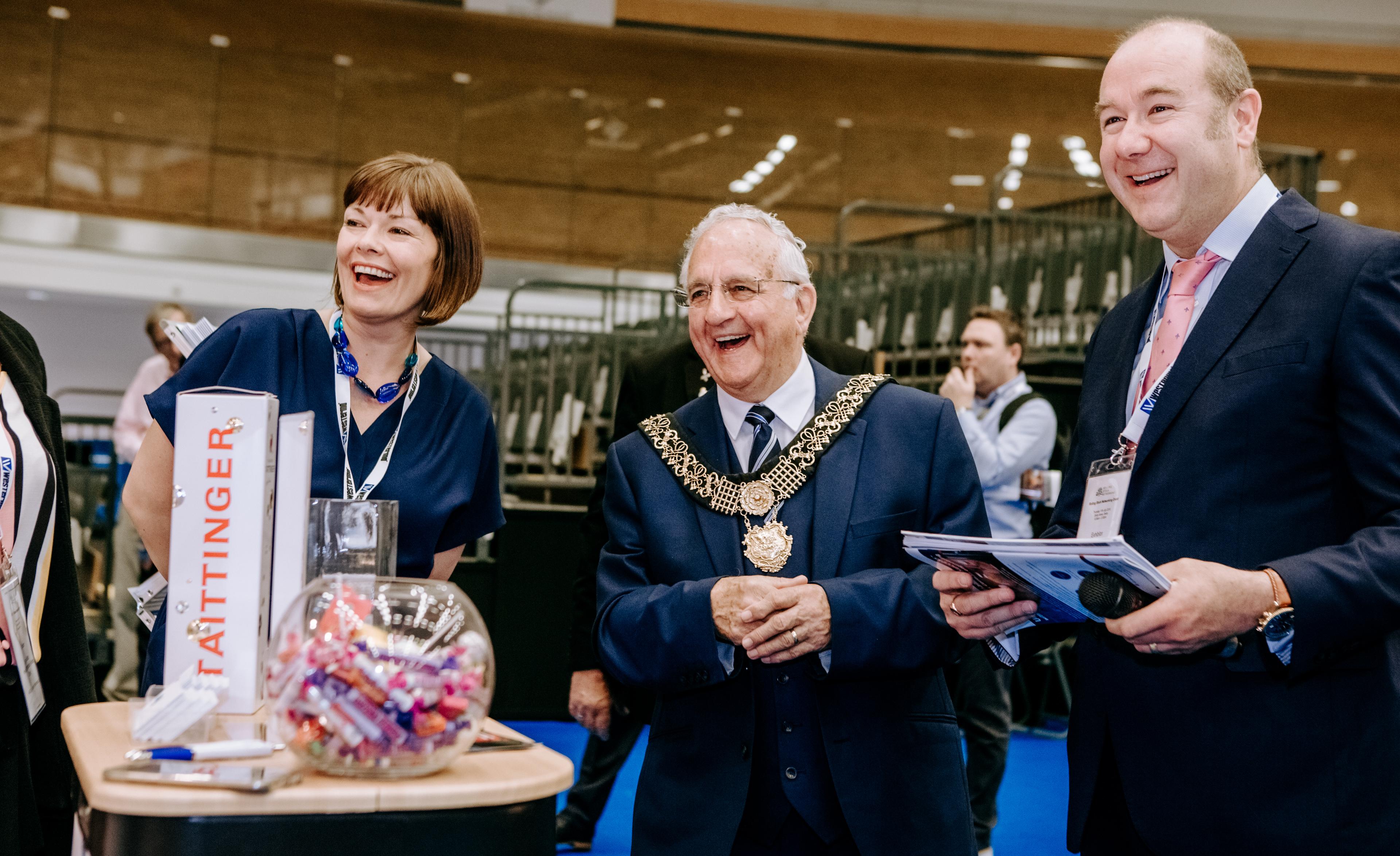 Derby has always been a city steeped in railway heritage and is widely considered to be the technical and manufacturing centre of the UK rail industry.

The focus on midlands and Derby companies continues at RSN 2020 which sees the event increase in size to host some 150 exhibitors.

The event is proving popular as 108 companies, many from Derby, have already taken their places, with over 25 being members of the Derby based rail trade association – Rail Forum Midlands.

With a strong international contingent the show also has exhibitors from Italy, The Netherlands, Austria, Canada, Spain, Switzerland, Germany, India and multi nationals.  The railway industry is a major growth area with new franchises, trains, CP6 and HS2 all being catalysts for inward investment. 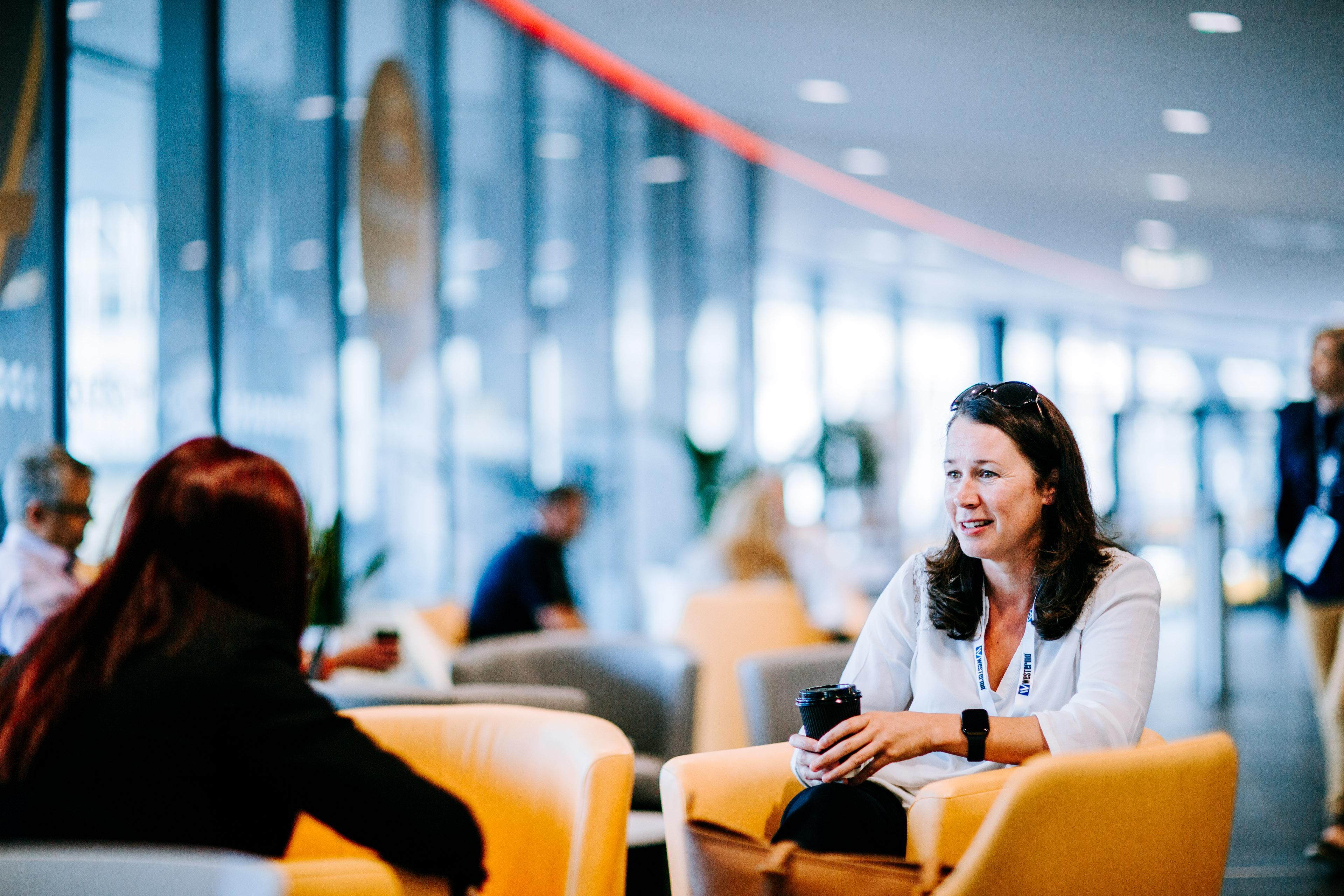 The event also features a conference where delegates can hear from leading industry speakers in the RailBusinessDaily Conference at RSN 2020 and benefit from a series of seminars conducted by Derby company AEGIS who will explain how companies can break down the barriers and trade in the rail industry by understanding the engineering approvals systems that are specific to the industry.  All of this knowledge and information is provided to delegates absolutely free of charge.

Rolling Stock Networking is a truly inclusive event with keen exhibitor pricing.  This provides access to a major rail event for SME’s, Entrepreneurs, Academia and Innovators where they can exhibit alongside major international companies.

To see more and to register for free entry visit www.rsnevents.co.uk